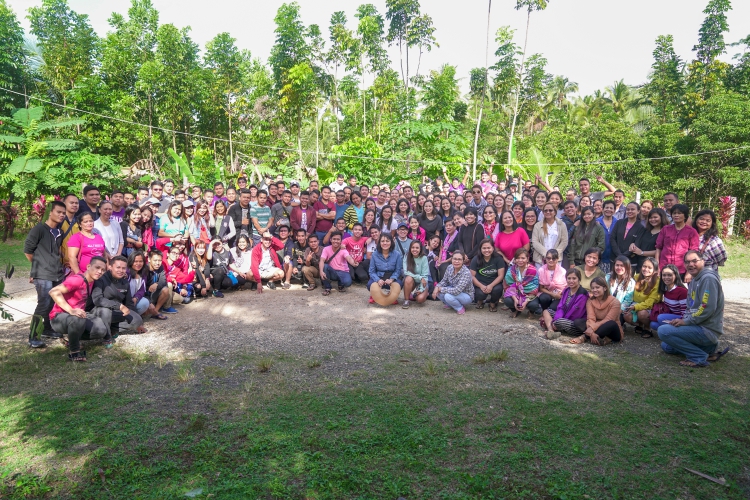 It was a great way to start the New Year right. We had distinguished motivational and technical speakers on January 2nd. Then, off we went to Island Garden City of Samal in Davao del Norte for the awarding of deserving DMI staff. Early the next day, before sunrise, we had to navigate the mountains to experience planting by ourselves the Mangosteen seedlings. Of course we had to undergo briefing with the dos and don’ts in tree planting, so we watched a short video clip prepared by the Farm Manager, followed by detailed instructions given by our Agriculture Experts. We capped off the late afternoon with jaw-dropping presentations on Biblical Truths and the Health Benefits of Mangosteen. 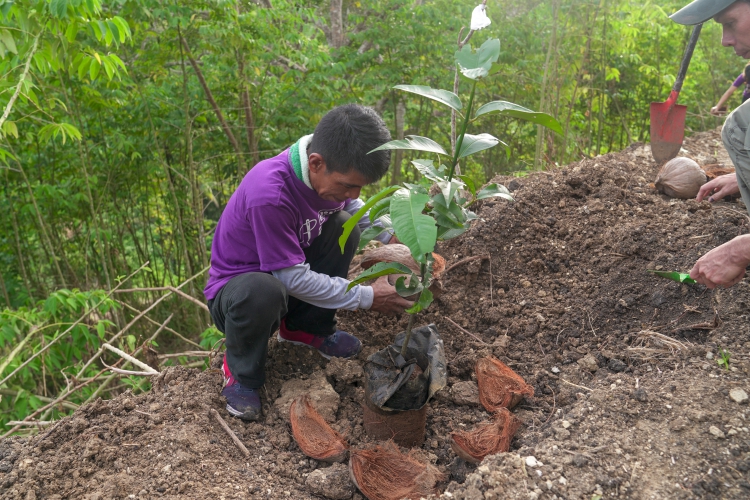 Mangosteen (Garcinia mangostana), also known as the purple mangosteen is labelled the “queen of all fruits” because of its many health benefits. The tree grows from 6 to 25m (20 to 80 feet) tall. The fruit of the mangosteen is sweet and tangy, juicy, and somewhat fibrous when ripe. Mangosteen trees may reach fruit-bearing in as little as 5 to 6 years, but more typically require 8 to 10 years. A young tree bearing for the first time, may produce 200 to 300 fruits, and when slightly matured, may yield 500 fruits per season. At age 30 to 45 years in full maturity, each tree may yield as many as 3,000 fruits, with trees as old as 100 years still producing. 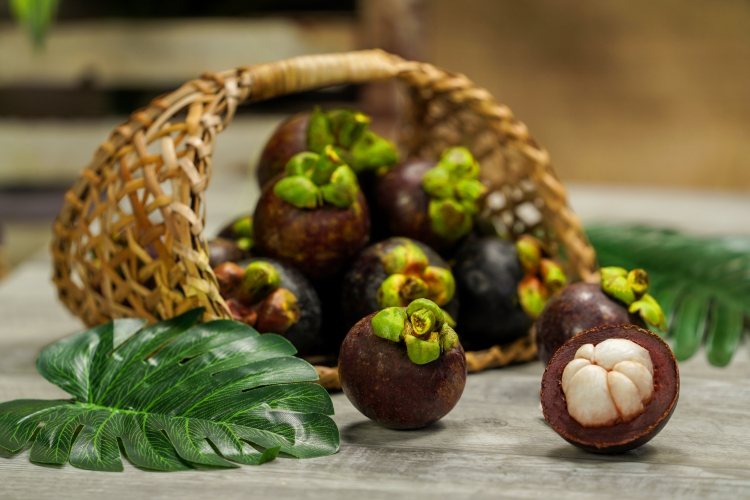 The fruit has 3 major parts: the deep purple rind (also called pericarp), the white edible flesh which is segmented like oranges and the seeds, found within the flesh. The seeds are bitter in taste and are inedible while the flesh has a soft fragrance with a sweet taste. Mangosteen has been a part of the traditional medicine of various Asian countries for a long time, and was once brought to Europe so that it could be sampled by Queen Victoria. The health benefits of mangosteen are known since 18th century. It is a storehouse of essential nutrients which are required for normal growth, development and overall nutritional well-being.

Mangostin is a natural xanthonoid, a type of organic compound richly found in the fruit’s rind or pericarp. It is a yellow crystalline solid with a xanthone core structure. Xanthones are known to possess a wide spectrum of pharmacologic properties. These have been investigated for biological properties including antioxidant, anti-tumor, anti-allergic, anti-inflammatory, anti-bacterial, anti-fungal, and anti-viral activities. Further research has shown that these xanthones have subtypes called Alpha, Beta and Gamma mangostin. MX3 contains all of these active, health giving ingredients.

Several research studies have been conducted on Beta-mangostin's ability to slow down and even stop the growth of dangerous micro-organisms. These studies have shown that it is able to inhibit bacteria, including antibiotic-resistant strains and viruses.

It has been proven to be a very effective anti-inflammatory agent. Scientists have shown that it significantly slowed down the body's production of the cyclo-oxygenase-2 (COX-2) enzyme, a key player in inflammatory conditions. 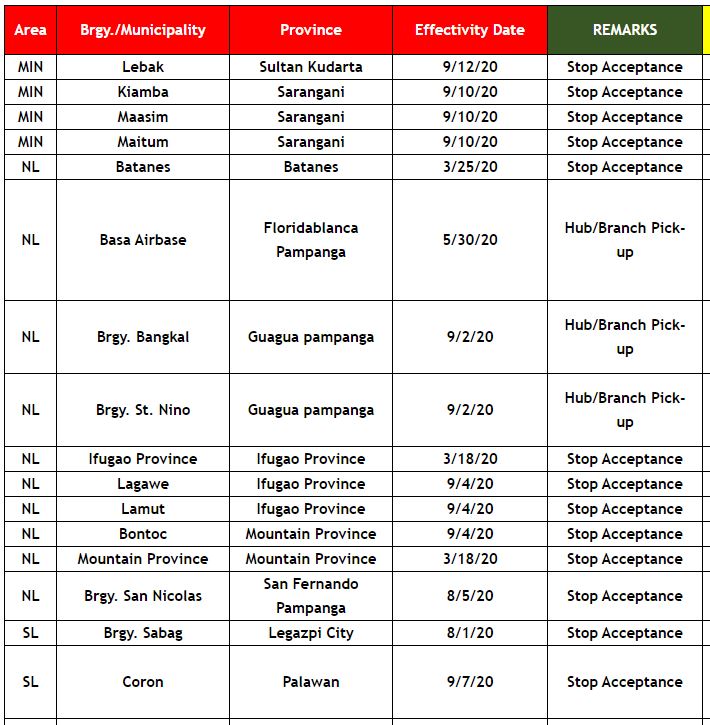