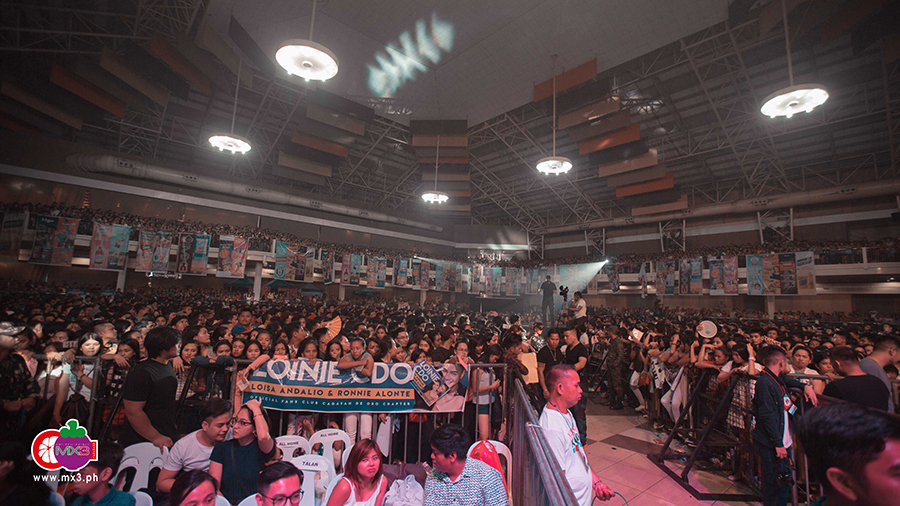 CAGAYAN DE ORO being the “City of Golden Friendship”, brought thousands of visitors from different parts of the country and several others from other nations to celebrate the Higalaay Festival, which is formerly known as the Kagay-an Festival. The Fluvial Parade, Miss Kagay-an, Pump Boat Racing, Street Dancing and Float Parade were the major heart-catching events. It was a week-long festivity that’s started in mid August and ends on August 23. 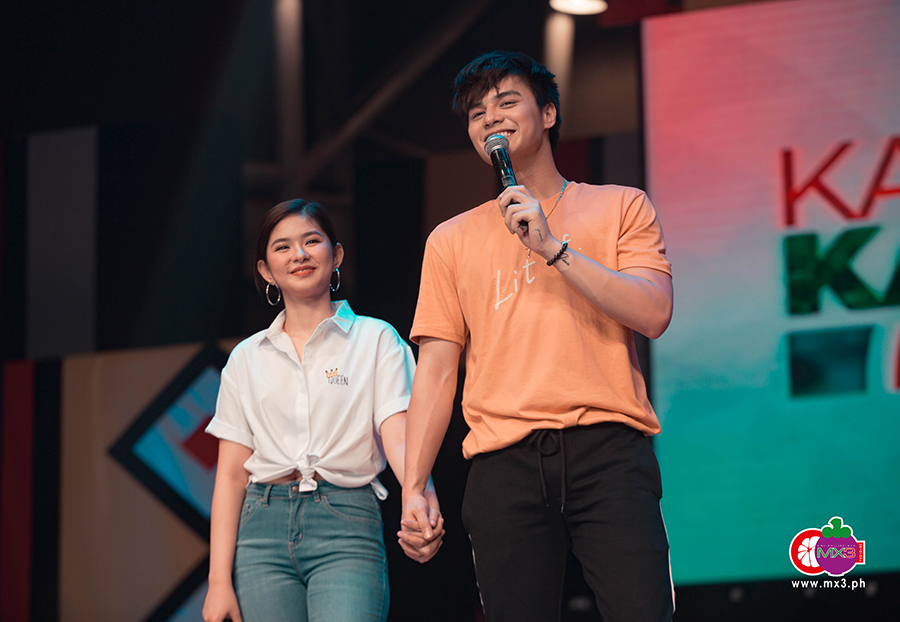 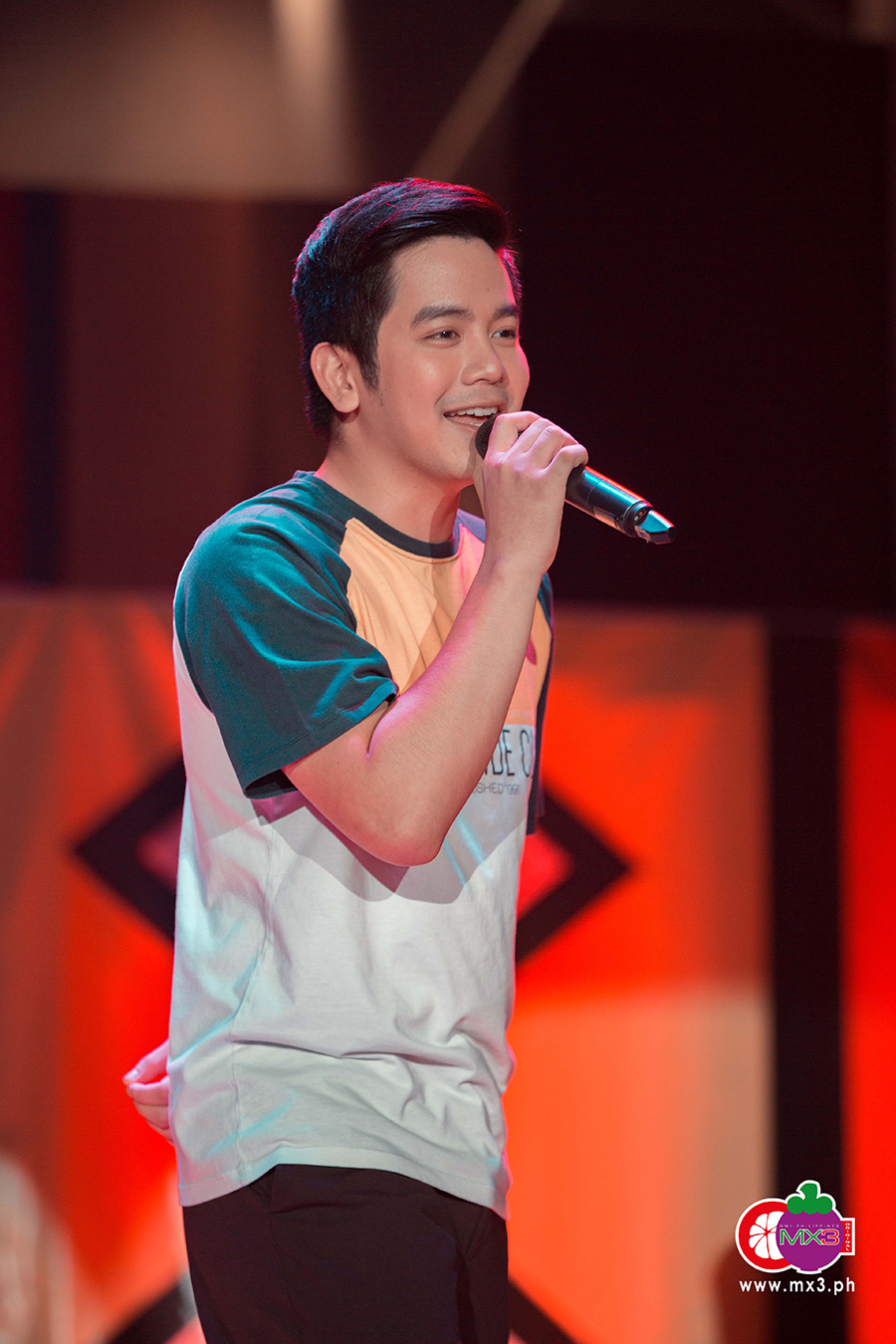 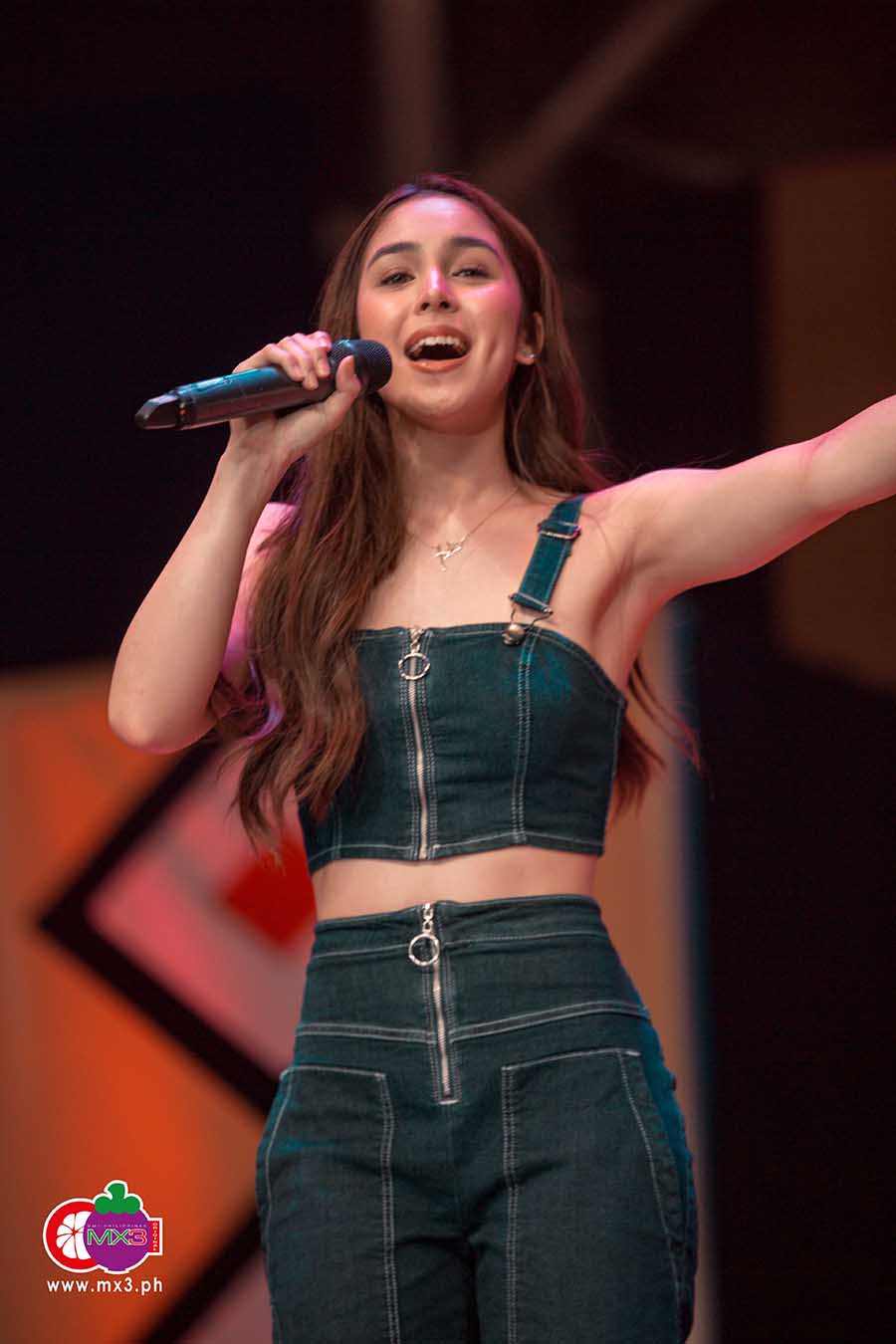 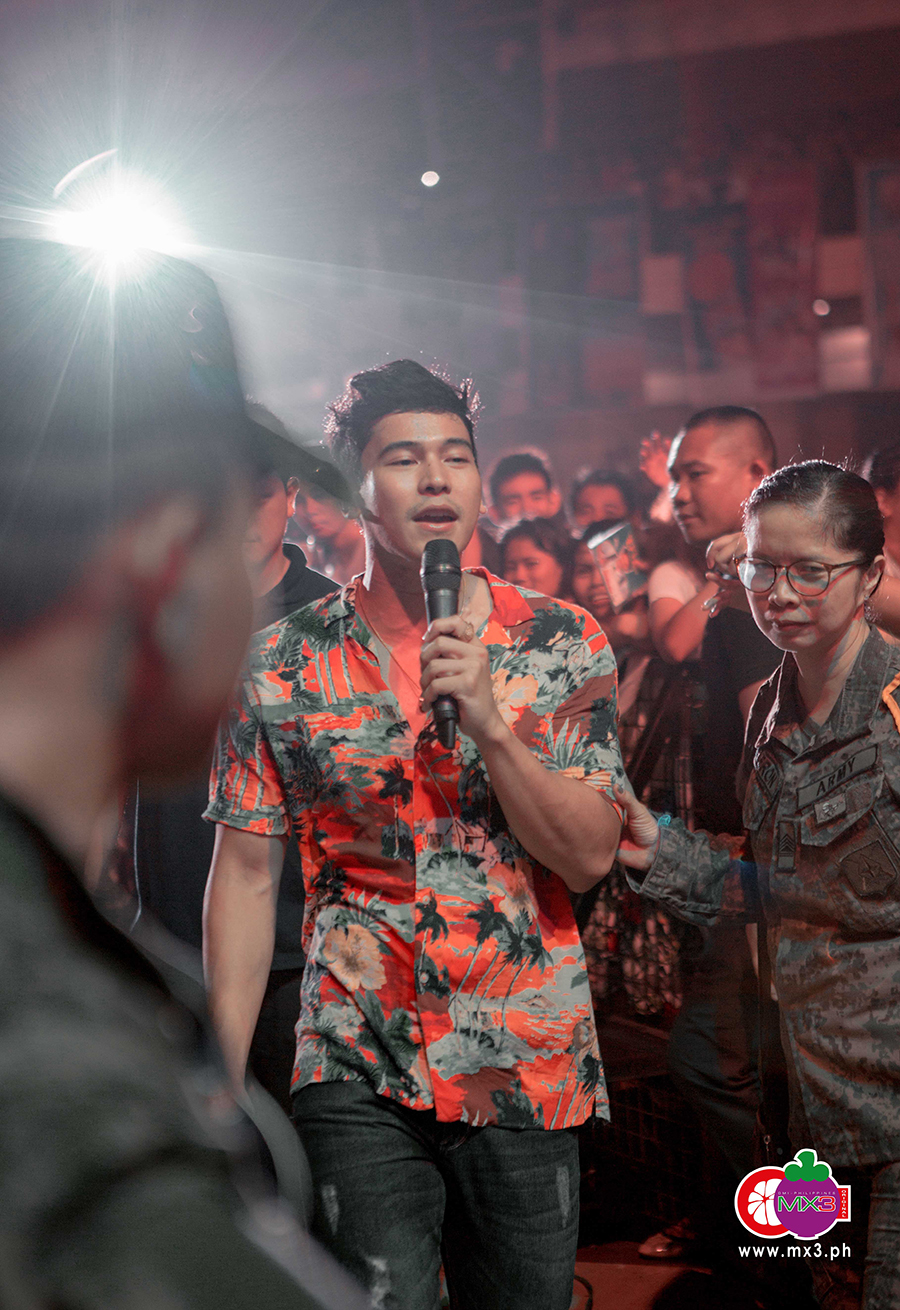 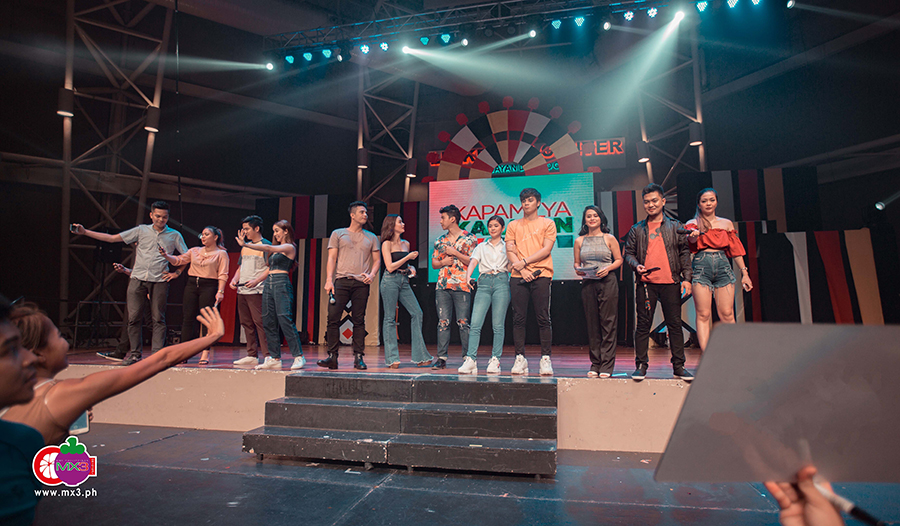 MX3 joins together with ABS-CBN Network. The Kapamilya Karavan was graced by Ronnie Alonte, Loisa Andalio, Joshua Garcia, Julia Barreto, Ejay Falcon, Erich Gonzales, and Enchong Dee held at Limketkai Center. The celebration showed a joyful spirit of the Kagayanons. It was a refreshing moment of laughter, feasting and reunions among families and friends. People from different walks of life cheered with the fun games activated by MX3. Thereafter, gift-givings concluded the games. 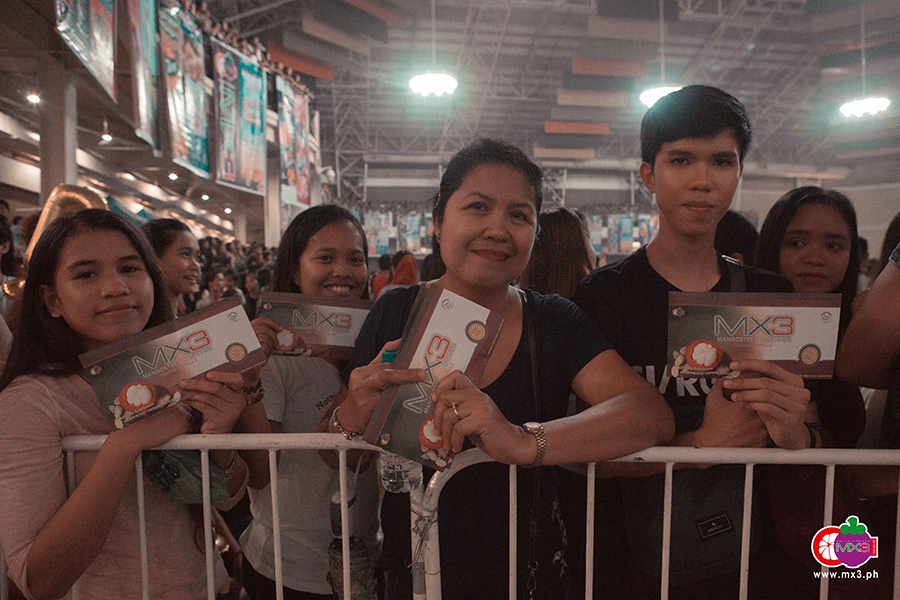 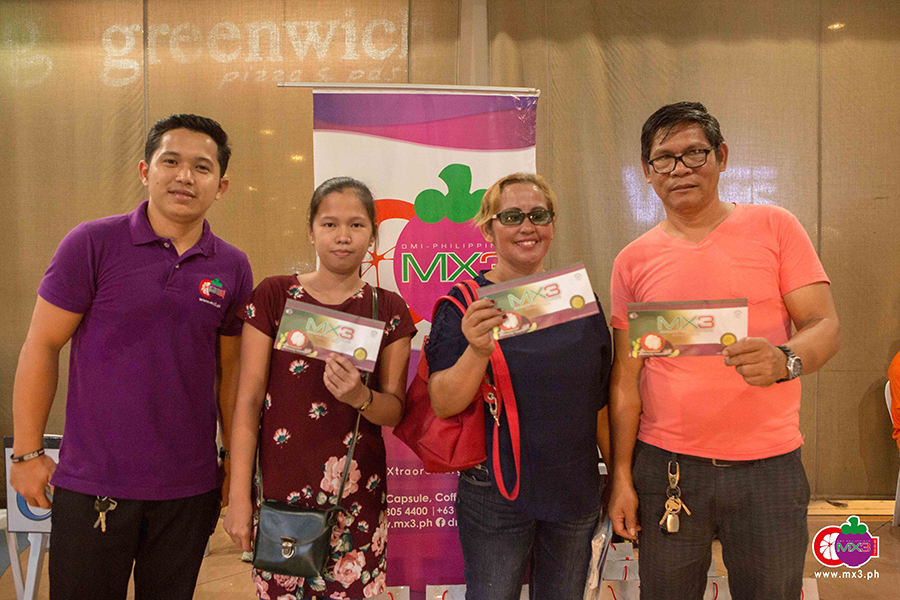 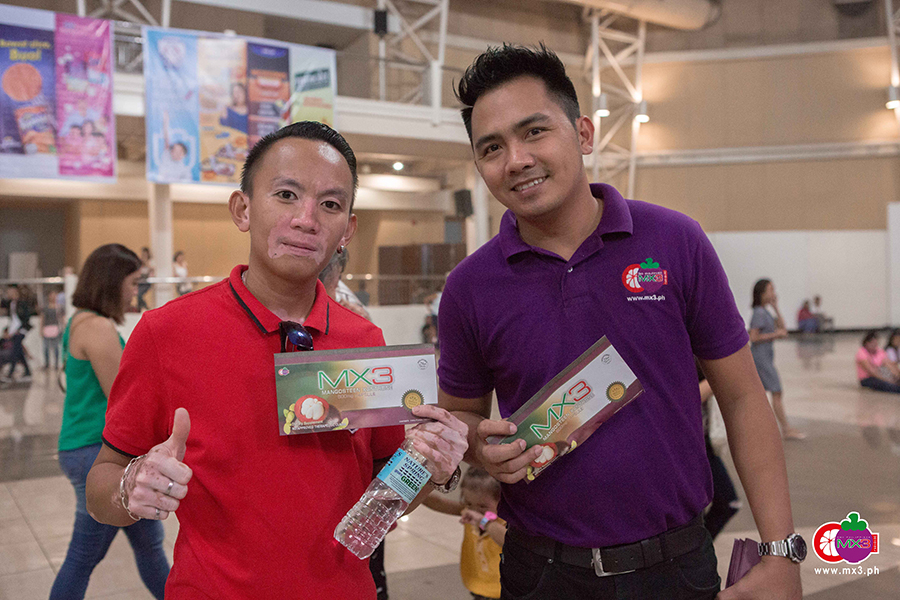 MX3 continues its commitment to support the City’s celebration of thanksgiving for all the goodness received during the whole year. To God be all the Glory.

Getting Better The Natural Way with MX3 Capsule

MX3 is My All Time Favorite