DMI Medical Supply welcomed Kadayawan Festival with a beauty-filled gift for Dabawenyos as it sponsored this year’s Mindanao Search for Miss World Philippines 2015 at the University of Southeastern Philippines Gymnasium last August 9, 2015. The event was organized to search the woman of the night among the thirteen beauties from different parts of Mindanao to represent Mindanao in the upcoming Miss World Competitions.

The contestants were assessed as they flaunt their creative regional costumes, beach fashion attires, and elegant long gowns. For the special award given by MX3, these ladies were also ranked according to their cheerfulness, poise and originality throughout the competition. A 20-year-old beauty from Davao City, Shiela Mae Torino, who bagged the title of Miss MX3 MXtraordinary, also won the crown of Miss World Philippines Mindanao 2015.

Thousands of supporters attended the coronation night in support for their favorite candidate. The panel of judges for the said event were participated by people from education, fashion, and the business sectors including (to name a few) Emilia Mendoza (DMI Chairman of the Board) and the official representative of DMI Medical Supply Co. Inc./MX3; the Exclusive Licensee and National Director for Miss World Philippines, Cory Quirino; Mr. Philippines Universe 2014 Mark del Rosario; and the reigning Miss World Philippines 2014 Valerie Weigmann; among other popular personalities. The computerized ranking was serviced by the Interface Computer College.

Throughout the event, overflowing MX3 Coffee was made available for all the onlookers and MX3 Samples were also handed to everyone present in the event. The Mindanao Search for Miss World 2015 was hoisted by performances from Rondalla and Strings Musicians and from stunning Mindanao Cultural Dances.

The blessing of beauty to Davao City not only on the people around but as well as in the land, is acclaimed. As we celebrate Kadayawan sa Dabaw, let us remember the benevolent gifts from Above showered unto us! Madayaw Dabaw! 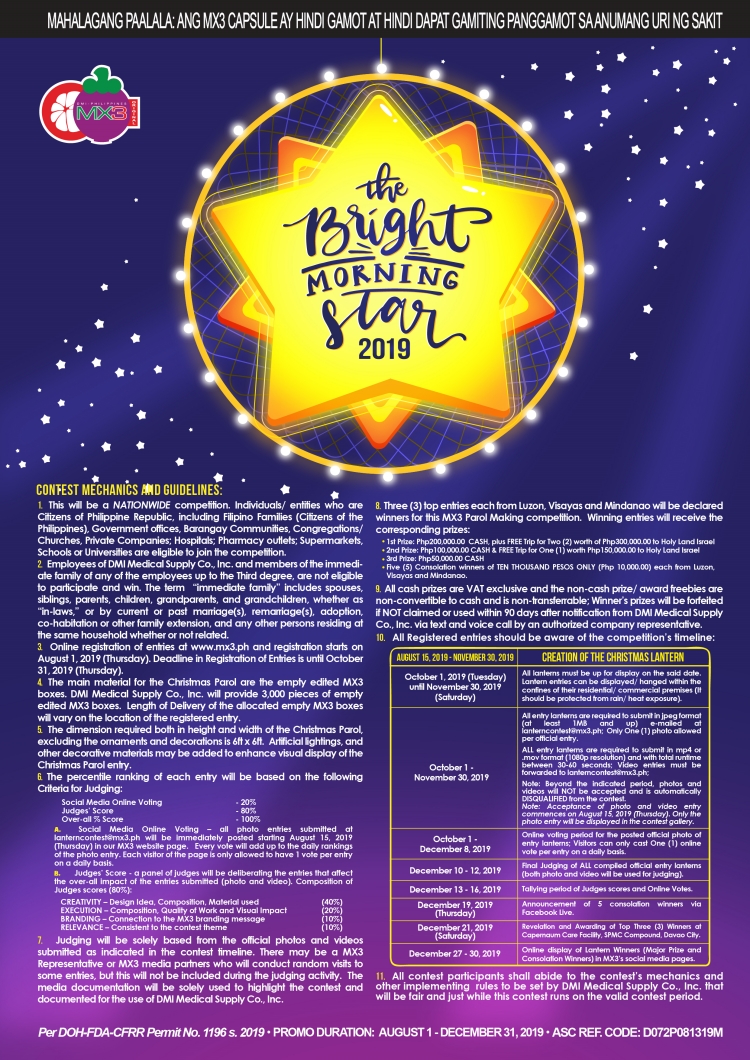 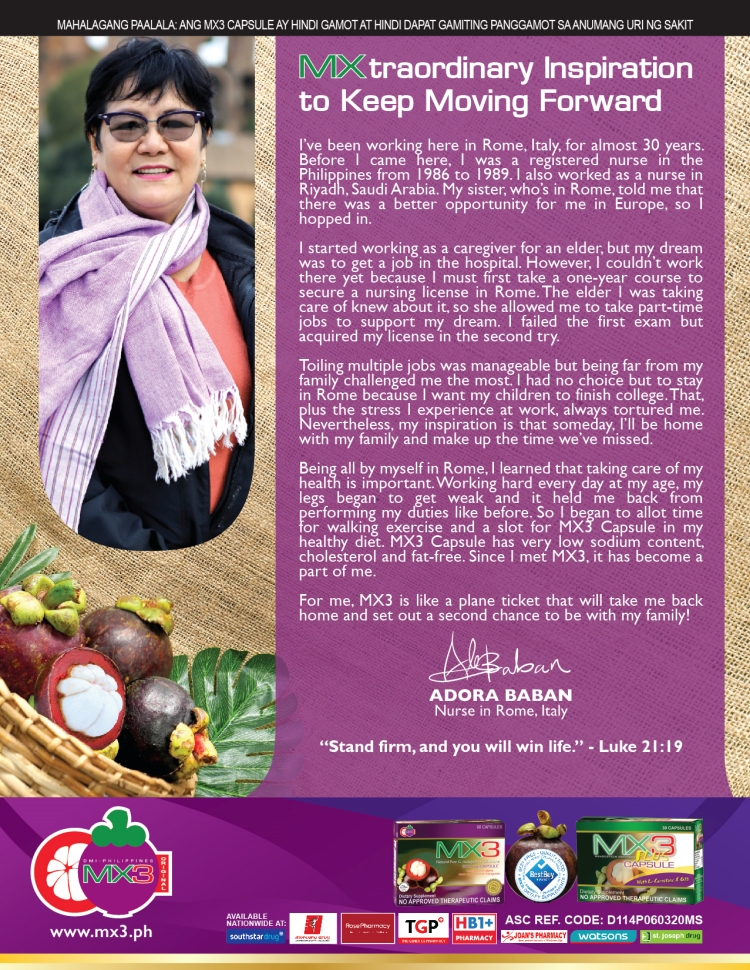 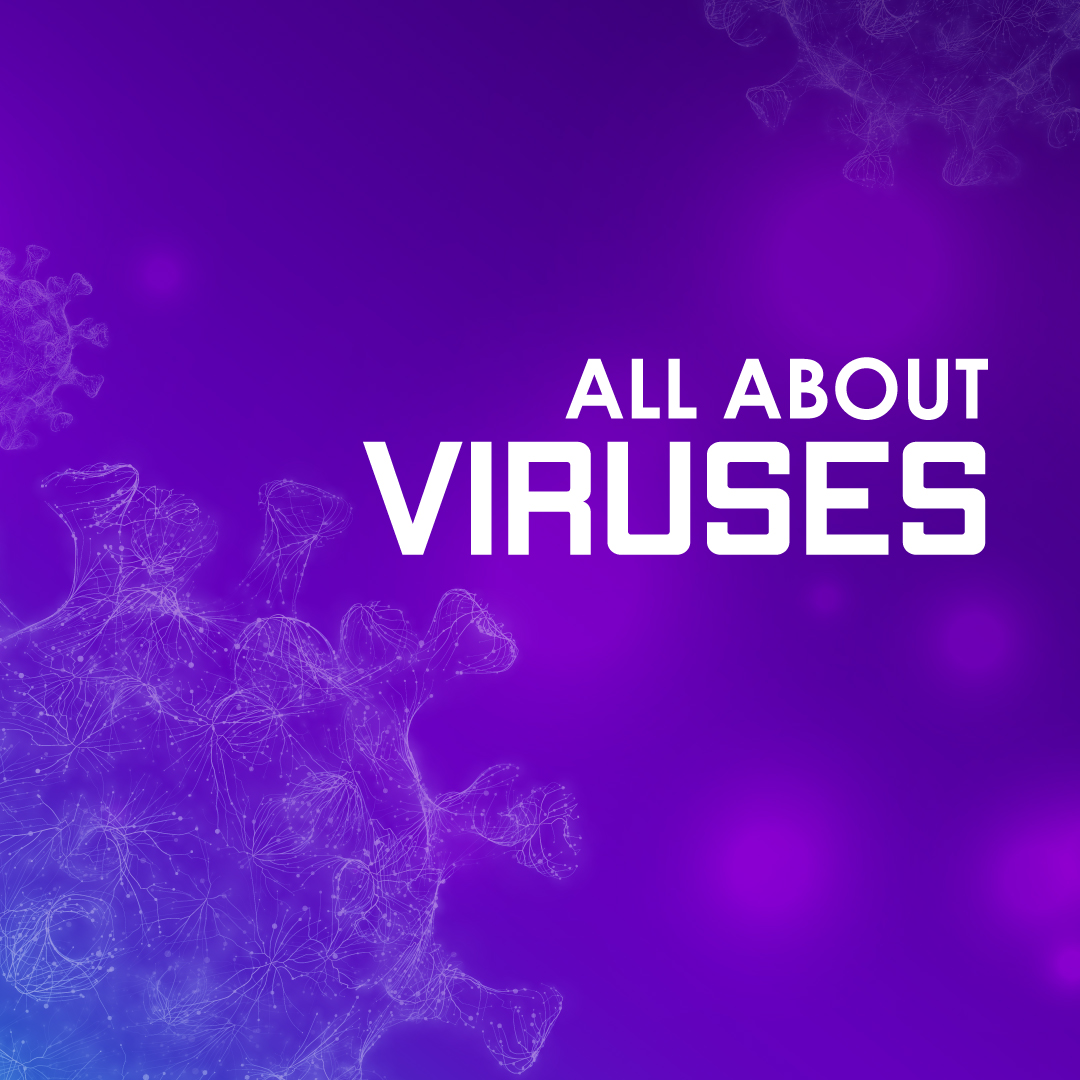