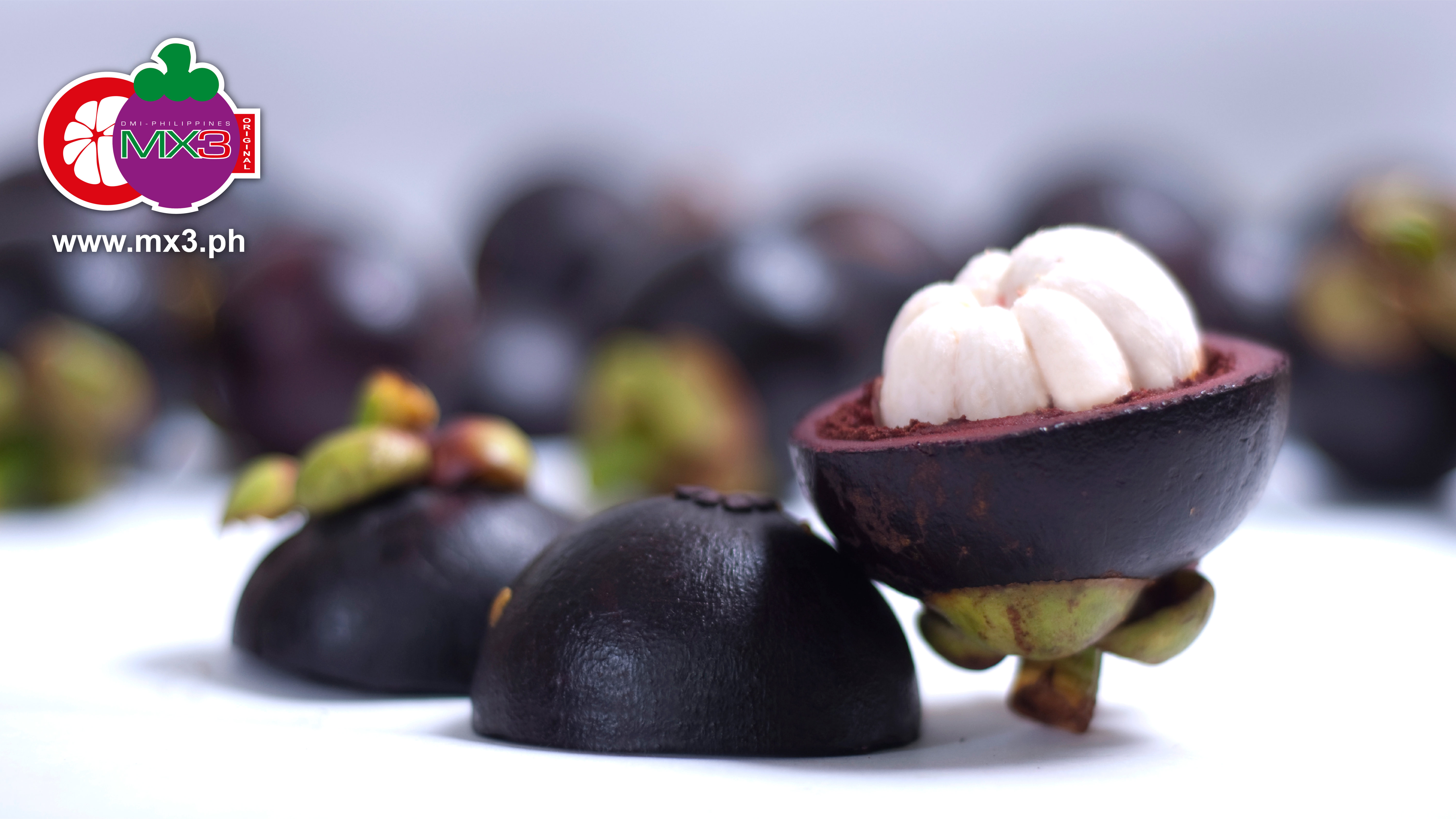 Highly valued for its juicy, delicate texture and slightly astringent flavor, the mangosteen has been cultivated in Java, Sumatra, Indochina and the southern Philippines from antiquity. Seedlings take 8 to 15 years to bear fruit, and the trees usually produce good crops only in alternate years. In the 1800’s, Queen Victoria is said to have offered a knighthood to anyone who brought her fresh mangosteens from Asia. Also known as the “queen of fruits,” mangosteen has been used to naturally treat a wide variety of health concerns for centuries by the people of Southeast Asia. Benefits include being high in fiber, low in calories, and high xanthone content.

These nutrients were first discovered and isolated in 1855 by German scientists performing research on fruits. Xanthones were named after the Greek word “xanthos”. Xanthones are actually a yellow pigment with the highest concentrations occurring in the pericarp. These xanthones are further subdivided into the Alpha, Beta and Gamma mangostin. These compounds strengthen the cell walls, help fight against loose radicals and prevent infections from taking place. This process, in turn, enhances the immune system of the body and aids the metabolic activity. 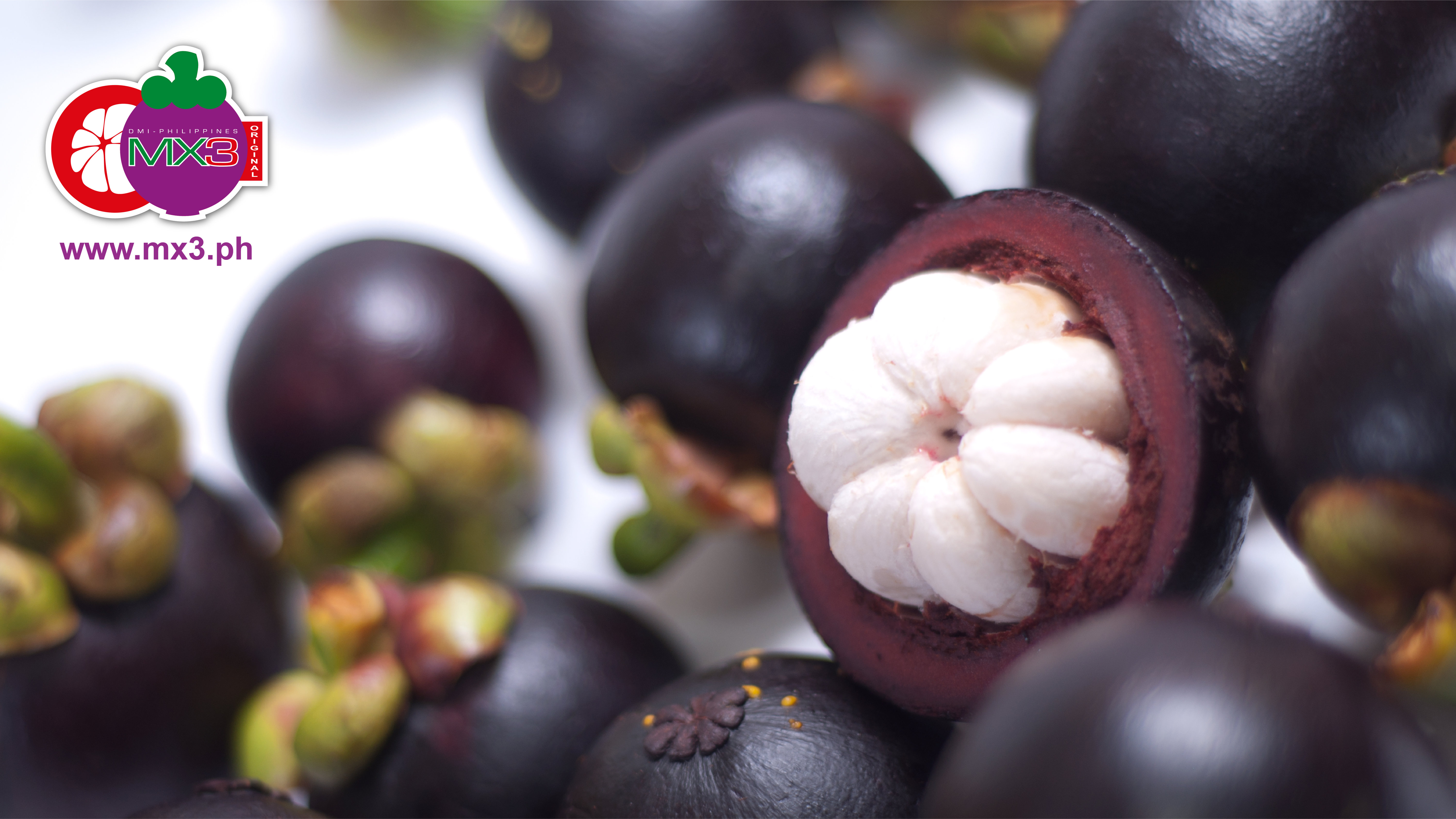 1. Combats Inflammation - Scientific research has shown that these extracts are potent inhibitors of the release of histamine and prostaglandin, which are both associated with inflammation in the human body. Alpha and Gamma mangostins are two specific bioactive substances found that have been shown to have anti-inflammatory effects.

2. Bolsters Immunity – This is a good source of vitamins, mineral, and anti-oxidants which help scavenge harmful, pro-inflammatory free radicals that can cause illness. They have been shown to stimulate both the production and function of leukocytes, the white blood cells that protect the body against both infectious disease and foreign invaders.

3. Total Health – Alpha mangostin isolated from the pericarp of mangosteen exhibits antioxidant, antimicrobial and antitumor activities. Clinical studies show that it produces a prominent anti-inflammatory effect. Beta-mangostin has been shown to improve mood and relieve stress. Gamma mangostin has the most powerful antioxidant property. Clinical studies show that it can reduce swelling and decrease the levels of prostaglandins to relieve pain. It can also help prevent the obstruction and the clotting of arteries that lead to heart disease. 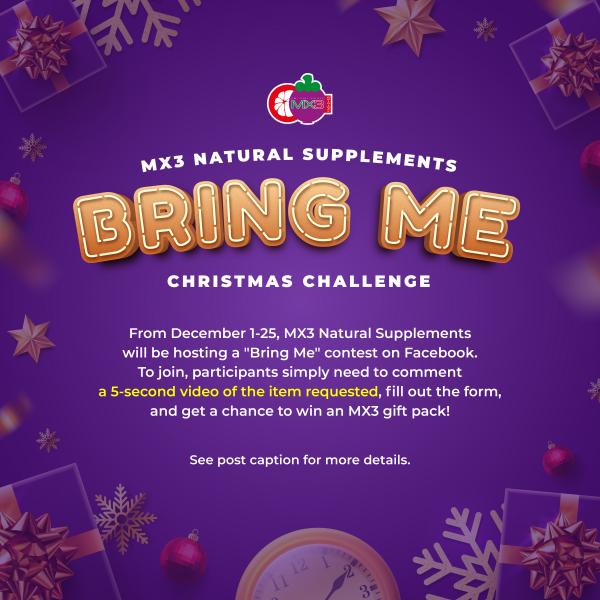 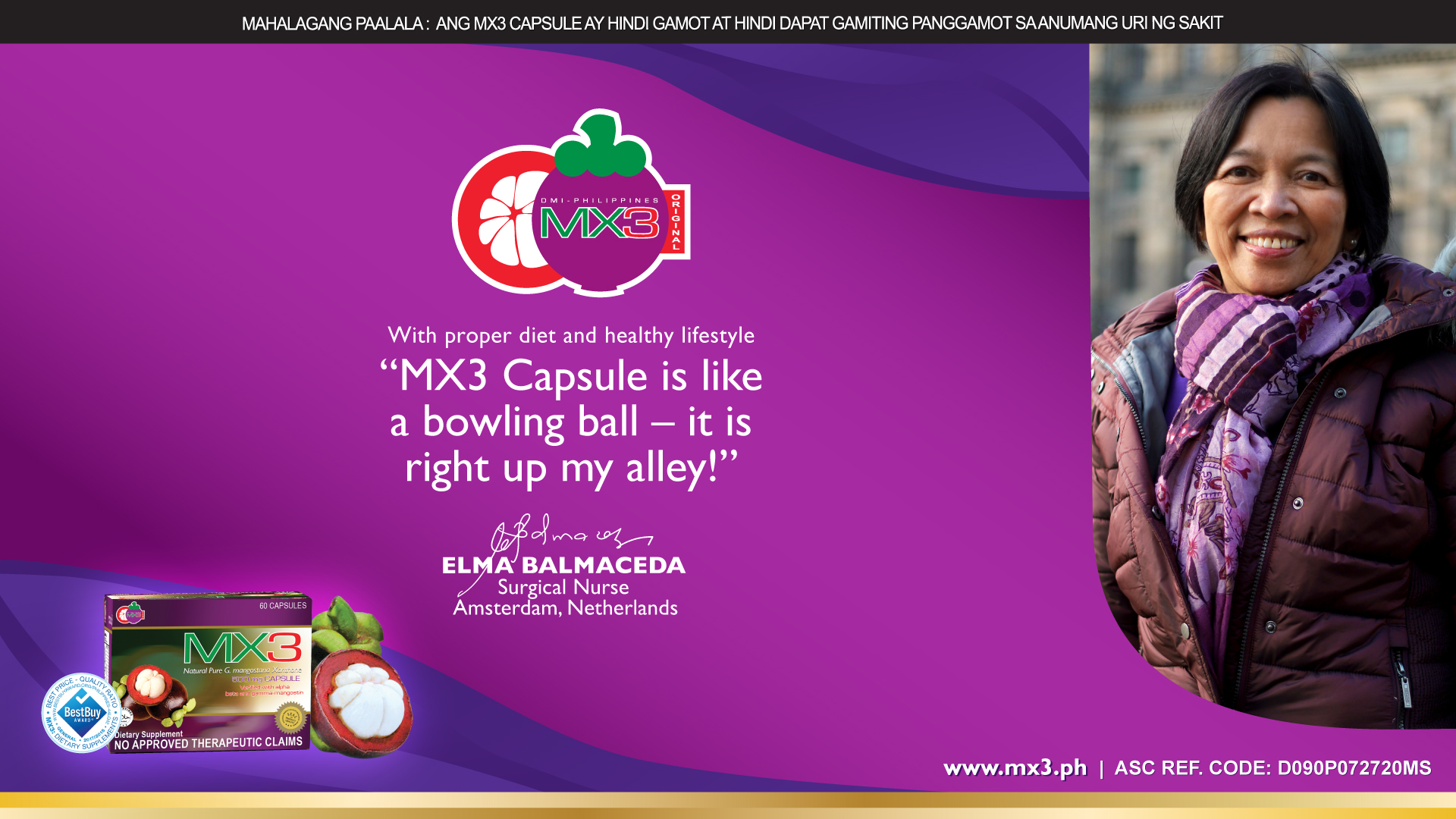 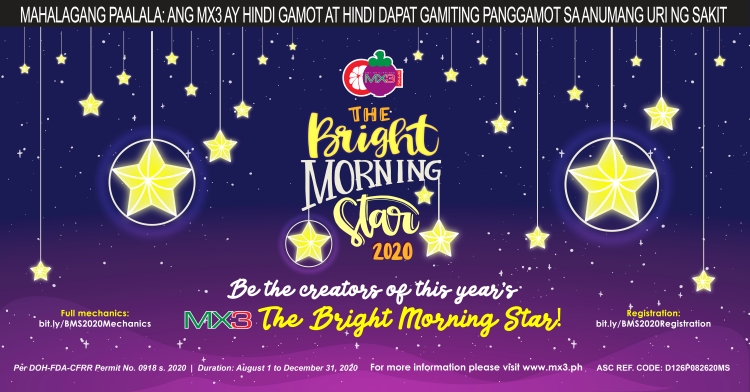