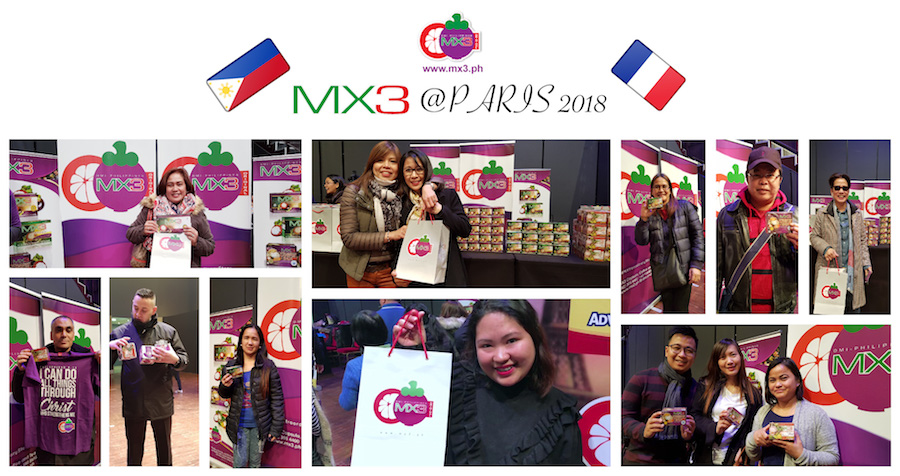 Just as Filipinos in Paris truly enjoyed the ABS CBN’s Kapamilya Fiesta World show, they have also expressed their delight and thanks at the MX3 booth set up at the Les Docks de Paris, the event venue.

They voluntarily shared their good stories about how MX3 helped make their lives better in Paris. And with the goodies they received, and the prizes they won at the booth game “Throw Dice, Win a Prize,” they went home more fond of and loyal with MX3. 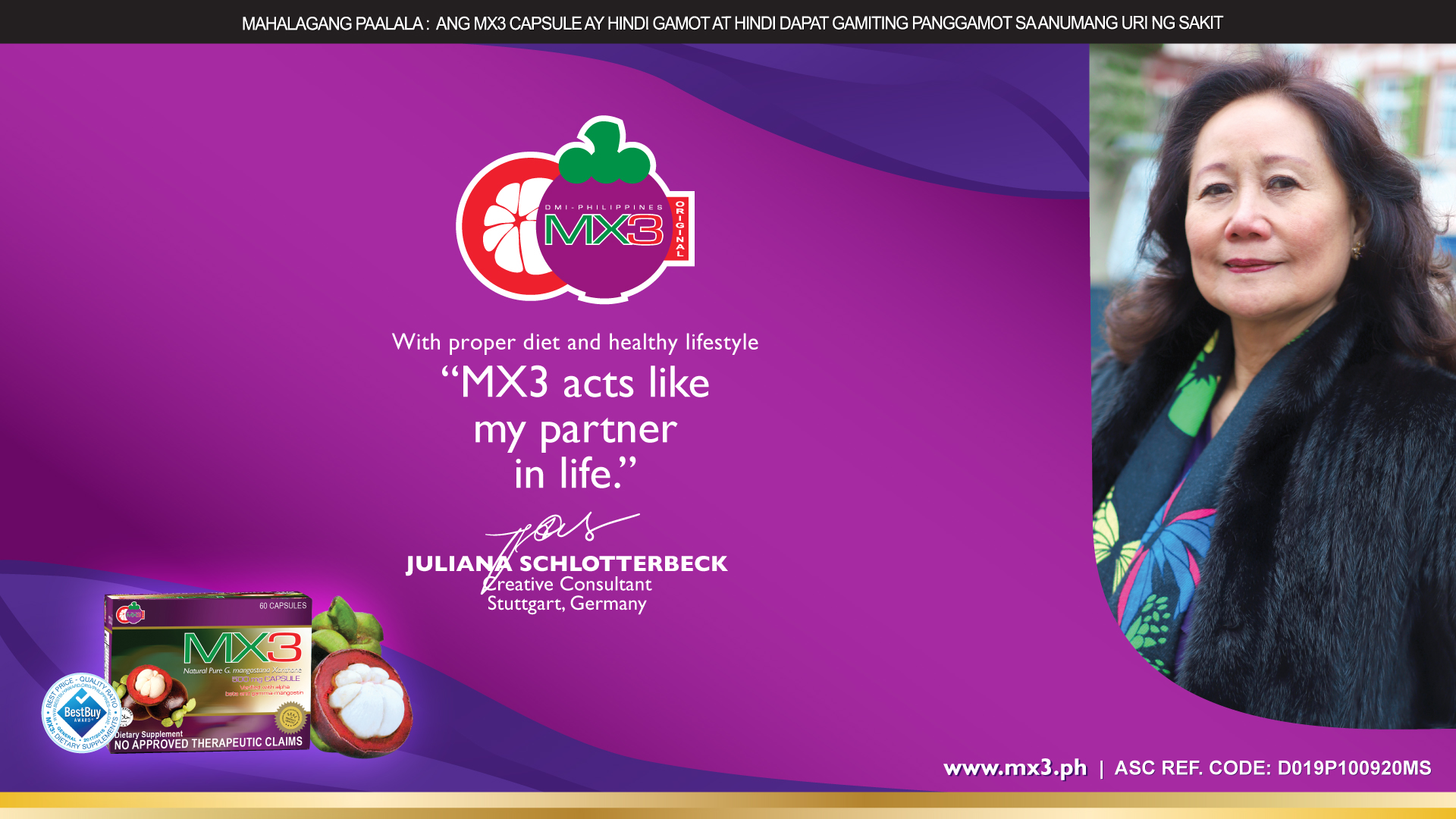 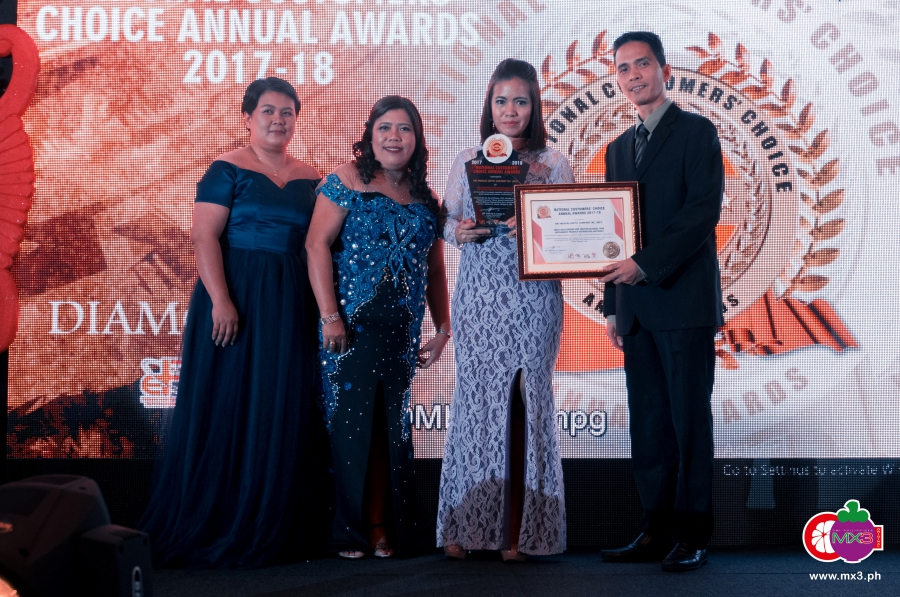 Getting Better The Natural Way with MX3 Capsule