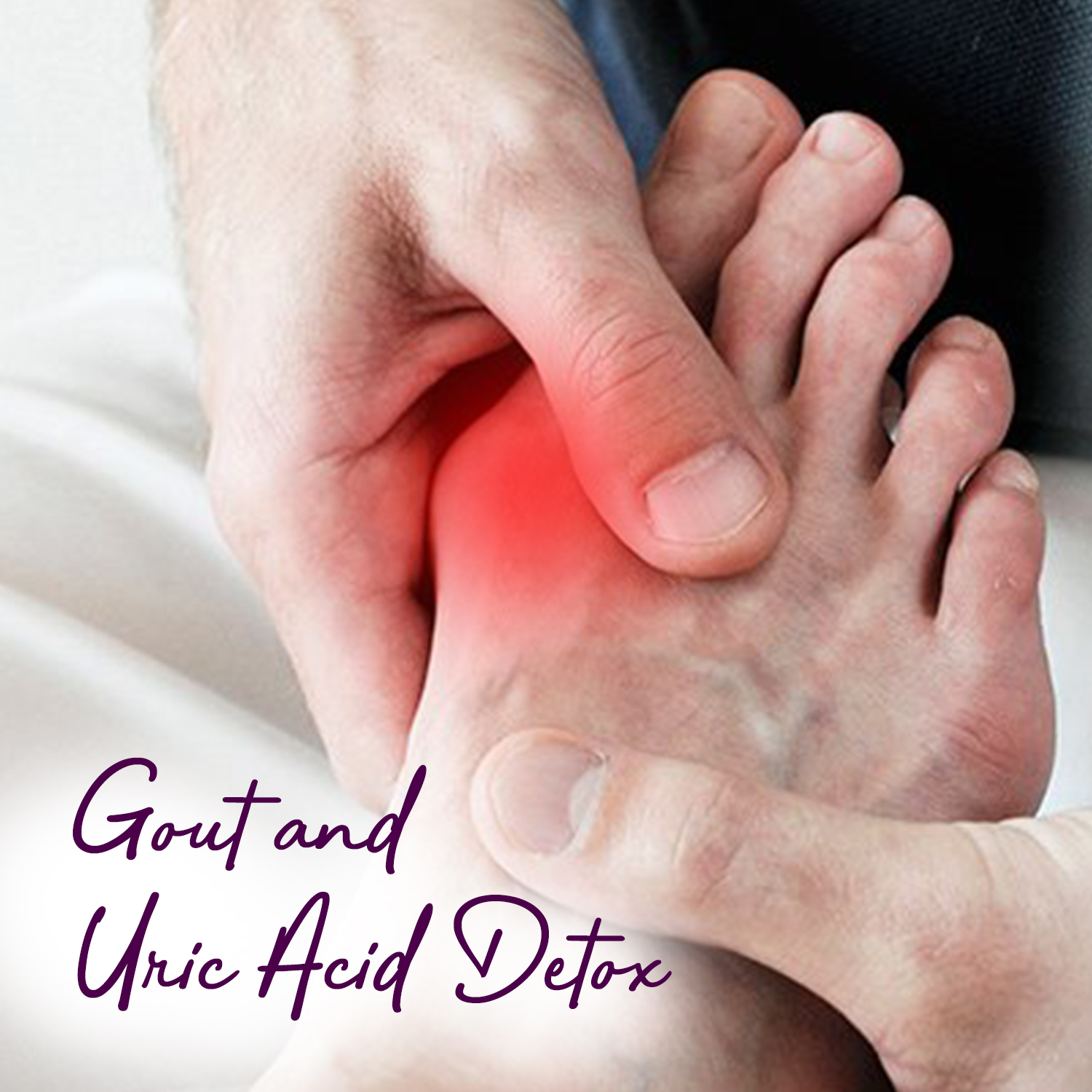 The old saying “an ounce of prevention is worth a pound of cure” is particularly true when it comes to those who suffer from gout pain. A form of arthritis, gout may begin with sudden severe attacks of pain, stiffness, swelling, redness, and tenderness in one or more joints, often at the base of the big toe. These symptoms are due to the accumulation of these crystals in the joints, vis a vis the body's response to inflammation.

It is said to be an “affliction of kings” because its propensity is driven by the sufferer’s genes, obesity, alcohol drinking, and a rich-meat diet. Meats contain different amino acids with significant amounts of purine, which would convert into uric acid. Its crystals would circulate into the bloodstream and usually lodge into the joints.

But then, it is also said that this “king’s malady” may be greatly addressed by no less than the “queen of all fruits” – the mangosteen. Its queenly moniker was taken from what some people refer to as royally beneficial health-giving attributes.

Non-steroidal Anti-inflammatory Drugs (NSAIDs), that are pain relievers and crystal dissolution medications in nature, are usually prescribed to these sufferers. But they will also benefit from a natural food supplement that will hasten detoxification and prevent solid deposit formation. Clinical studies conducted in Canada reveal that MX3 helps improve mobility after only 30 days of continuous intake, without the gastric acidity and other side effects of OTC (over the counter) medications. An MX3 teabag, dissolved in one liter of hot water overnight and then taken the following day, and continuously for several days, may help dissolve those deposits. MX3 500mgs capsule taken twice daily helps reduce pain and inflammation.

To God be the glory, my dear readers! 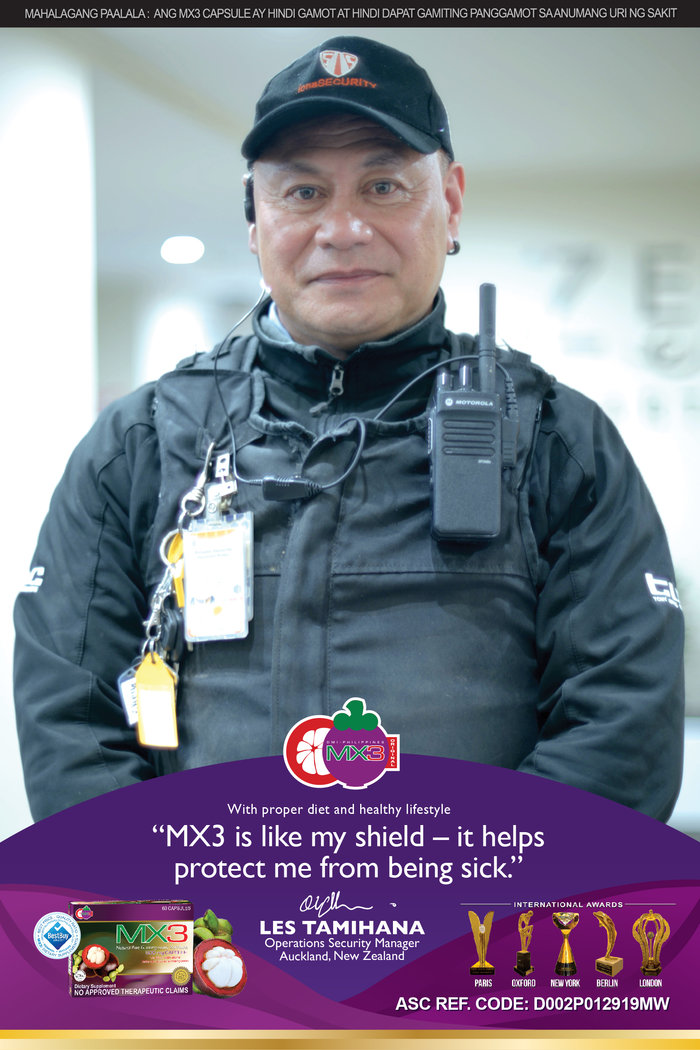 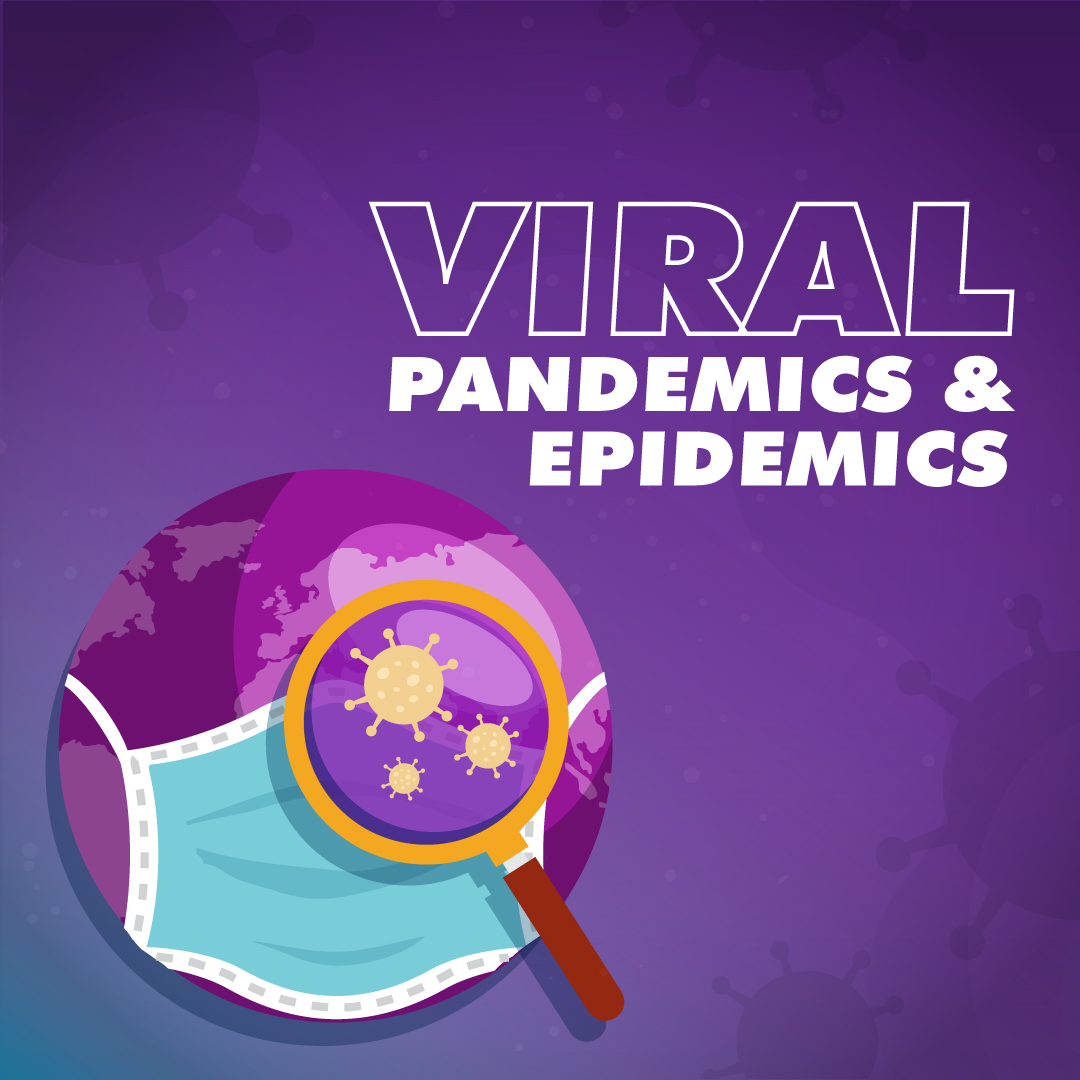